It is always a good idea to book at least 2 weeks before your cargo ready date (CRD). You can also consider any upcoming blank sailings if needed!

Southern California’s container ship backup has come to an end. The backlog of containers at the ports of Los Angeles and Long Beach, which reached a highpoint in February, has diminished to virtually nothing. According to the latest figures from the Marine Exchange of Southern California, there are only six containers waiting to be unloaded at the Port of LA and four at the Port of Long Beach. That’s down from a peak of more than 31,000 containers in February.

Ningbo, a port city in the east of China, is facing supply chain disruptions as a result of zero Covid policies. Many factories and businesses have been closed since the start of the year, leading to a severe shortage of workers. The lack of available staff has caused significant delays in freight shipments and an overall decrease in production. This is leaving many sellers struggling to source products or face long delivery times. As a result, it is becoming increasingly important to pay close attention to inventory levels and plan for potential disruptions. 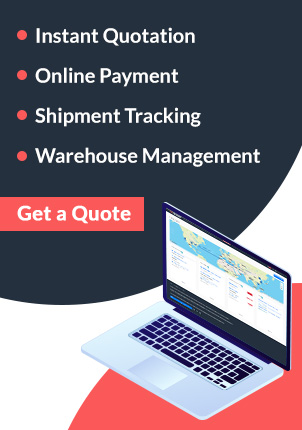